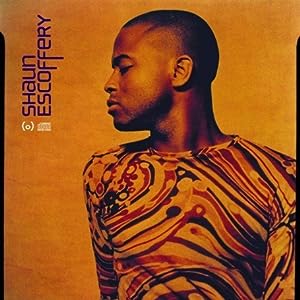 I’ve been meaning to do this for ages….

I just hated all the typing involved..okay I can be lazy…I have to admit, I suck at typin’ so this typing up a list of (have to be over) 100 songs is an act of pure dedication to the cause….

Here’s a partial listing of the set that is playing now … The entire set is 14hrs of non-stop mixe. What’s the big fuss about the songs? pay attention to what happens between them. That is my favorite part. that other place in time that passes while one song ends and the next begins.  This is where I do most of my work. I specialize in transitions to some degree. I look to make the songs – no matter how disparate- sound as if they belong together. As though they were recorded to be played in that order … Listen for a while..you will, I suspect, note the eclectic nature of the set? No?